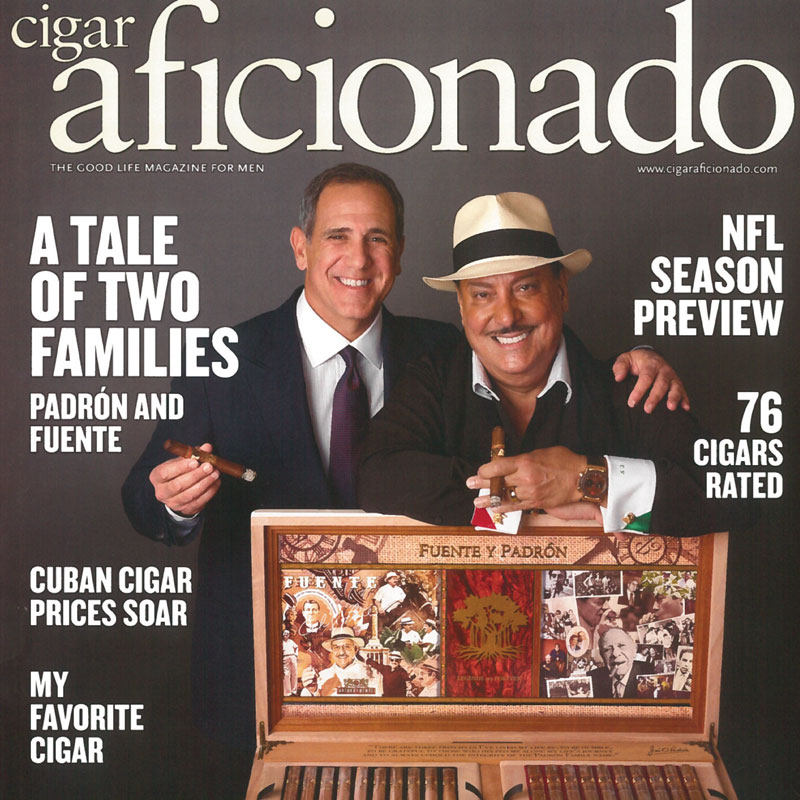 By David Savona, Cigar Aficionado – Like so many great ideas, the plan to combine the cigarmaking talents of the Fuente and Padrón families began over whisky and cigars. Carlos Fuente Jr., the man who runs Arturo Fuente, was visiting the Miami office of Jorge Padrón, his friend and competitor. It was early in 2020, […] 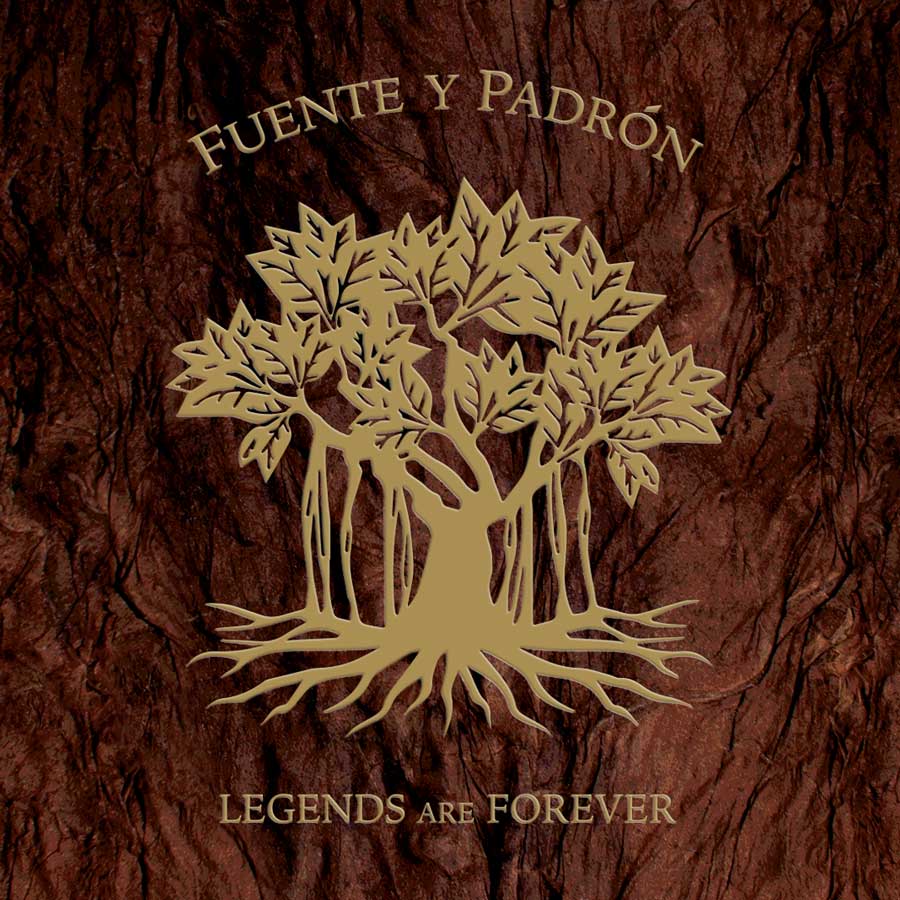 FOR IMMEDIATE RELEASE Miami, Florida, July 5, 2022 Miami, Florida – Carlito Fuente and Jorge Padrón are proud to announce the release of their Legends cigar project. Please join the Fuente and Padrón families Sunday July 10, 2022 at 3:30 pm at the PCA Trade Show, Booth #1321 for the unveiling of these extraordinary cigars. […]

2021 Cigar Aficionado Cigar of The Year 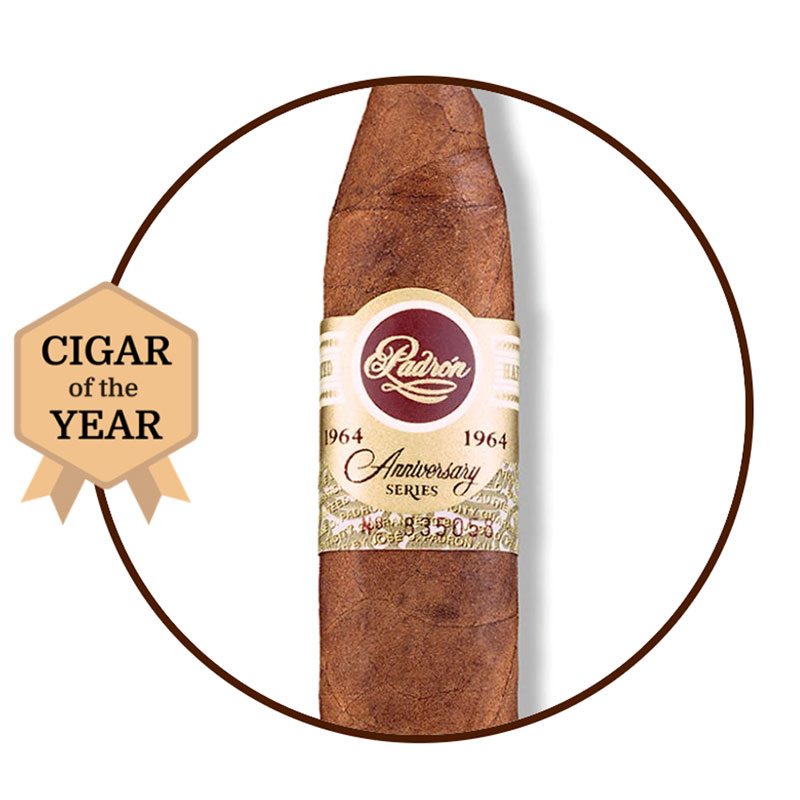 Along with excellence and distinction, consistency has always been heavily weighed when we create our annual Top 25 rankings. And no cigar company has been as consistent as Padrón. 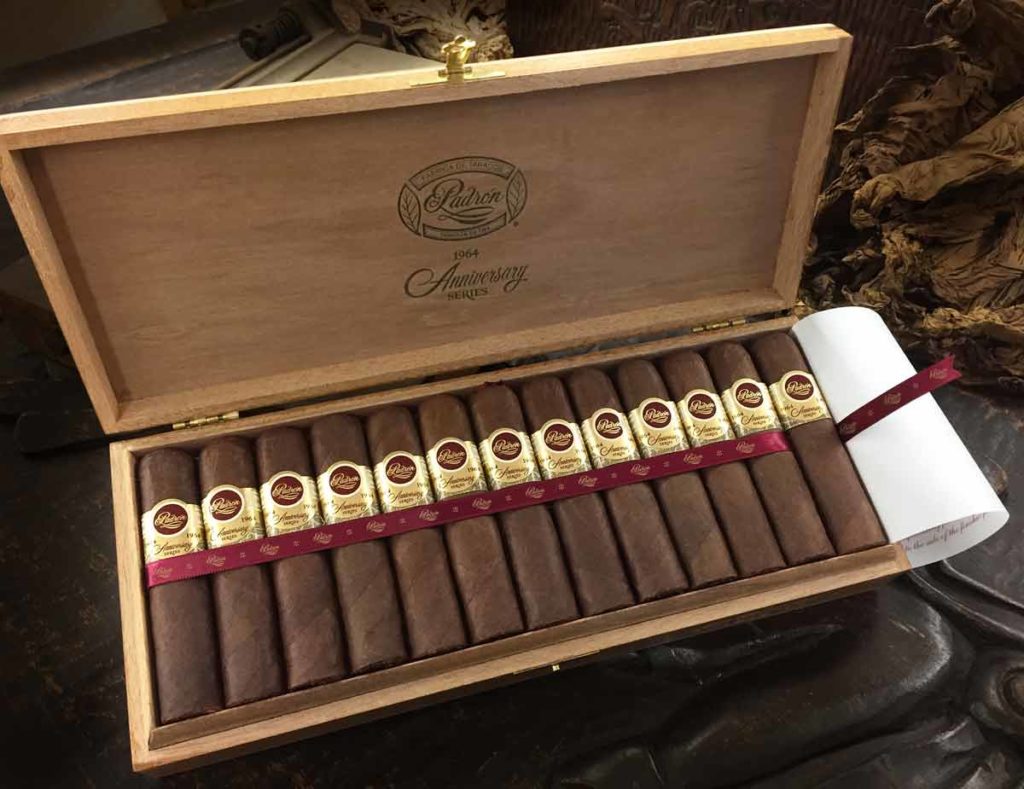 Padrón 1964 Anniversary Series Hermoso Now Available As with all cigars in this series, the Hermoso is box-pressed and hand-crafted with sun grown tobacco aged a minimum of four years, creating a smooth, complex flavor profile. The Padrón 1964 Anniversary Series is consistently ranked as one of the world’s top brands. The Hermoso – an exceptional complement to those moments best enjoyed with family and […] 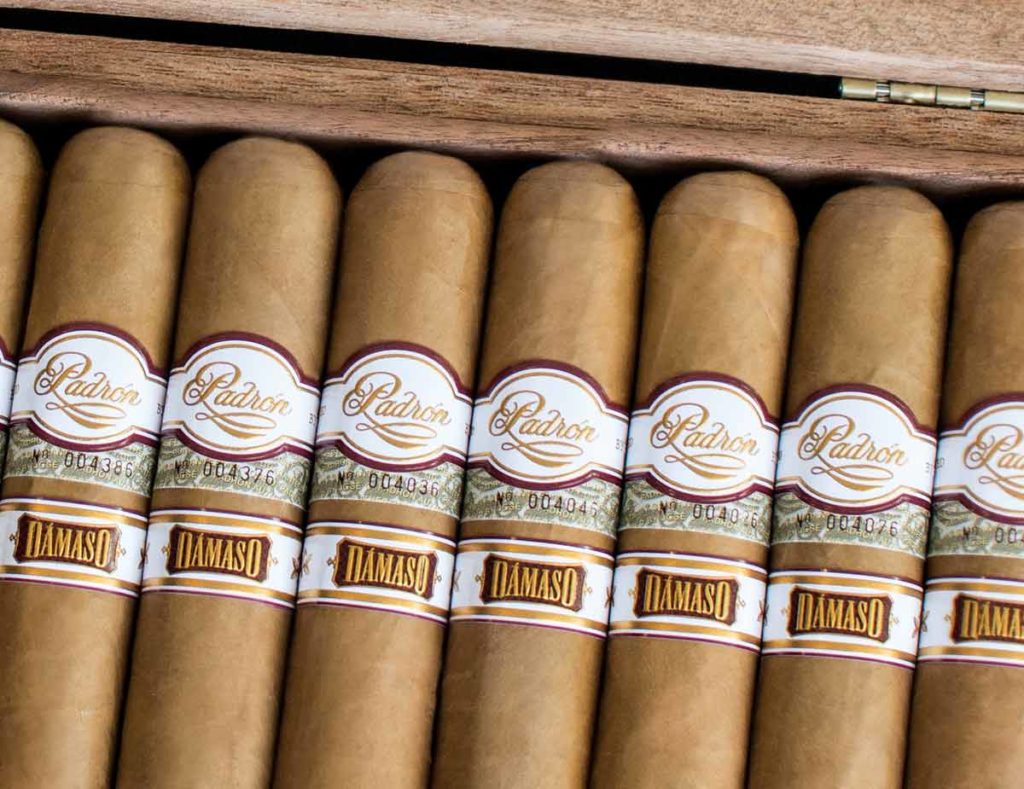 Look for the Dámaso line of cigars at our booth during the 2105 IPCPR New Orleans; a blend for those who seek the quality and consistency of Padrón in a milder taste profile. Looking for a more robust flavor profile? We offer the “Red Label” Dámaso No. 34 and No. 32. View Series